Poem: 'what sacrifice has been' 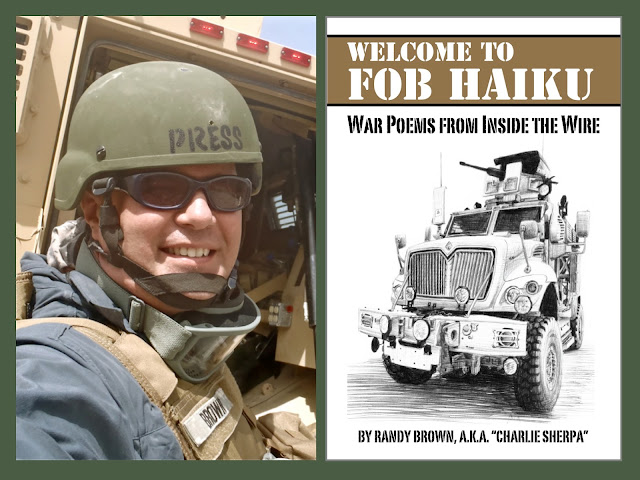 This poem by Randy Brown originally appeared in "Proud to Be: Writing by American Warriors, Vol. 1," published in 2012 by Southeast Missouri State University Press. It also appeared in "Welcome to FOB Haiku: War Poems from Inside the Wire," Middle West Press LLC, 2015:

what sacrifice has been

in airports, well-traveled souls
confuse boots with heroes
and buy us sandwiches
while flat-talking boxes buzz

with bullet-lists and mug-shots of the fallen:
3-second shrines
to soldiers they will never know
like you

this war is on us,
they want to say
thanks for your service
have a nice day